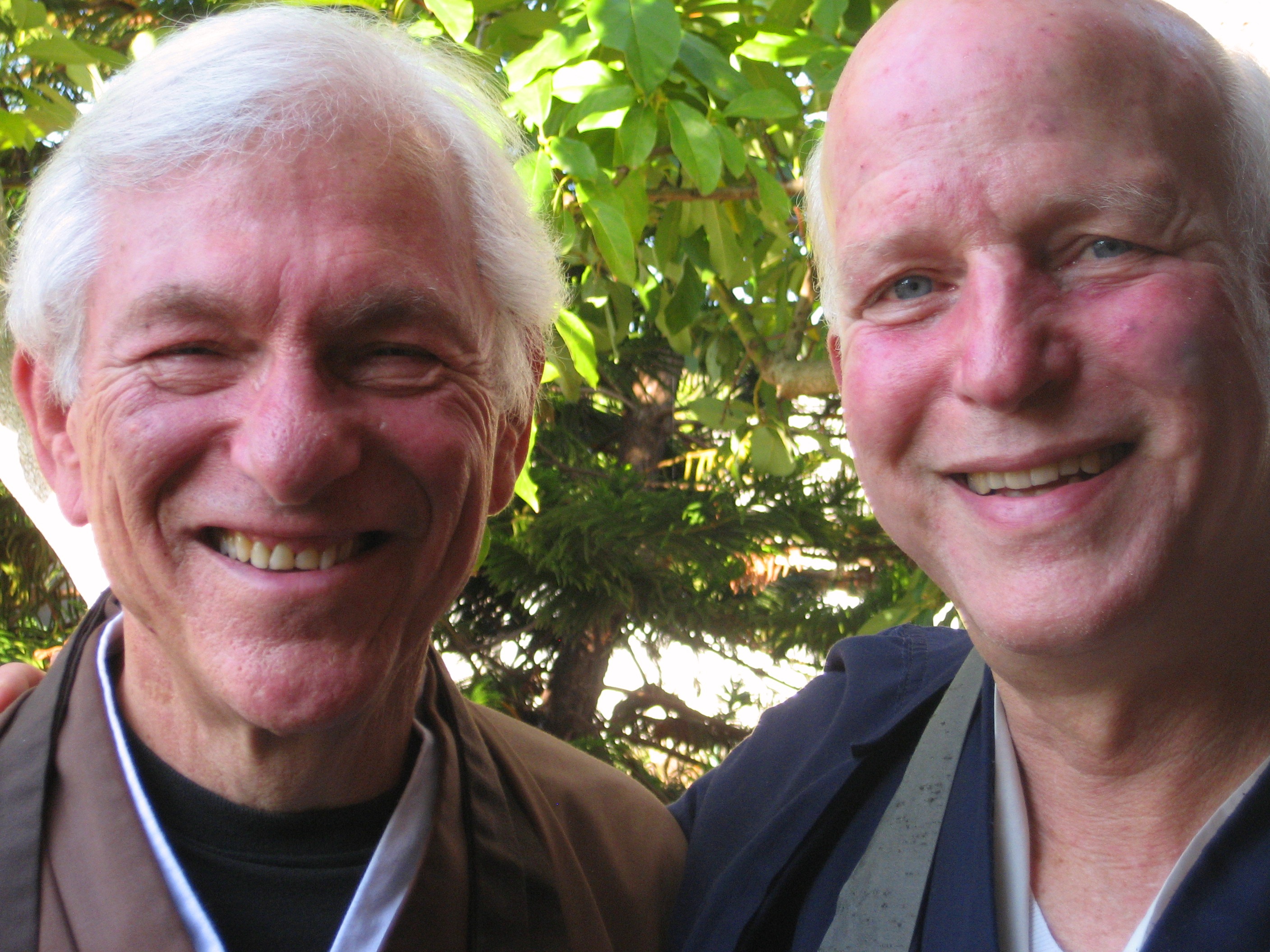 On March 16, 2013, the Clear Water Sangha honored Ken Rosen for his long dedication to the dharma and for his years of service to our Zen group. In a special ceremony that included chanting, circumambulations and expressions of gratitude, Roshi Lawson Sachter formally installed Ken as Head of Zendo and as Dharma Preceptor for the Clear Water Sangha. The first title acknowledges Ken’s leadership position in terms of guiding the Center itself, while the second recognizes his on-going authority to work directly with sangha members on issues related to their practice.

Marking the occasion, we presented Ken with a congratulatory card signed by all, along with a tea cup that came from Eiheiji, the temple originally founded by Zen Master Dogen in Japan. It was my honor to offer this cup to Ken; on behalf of the sangha I presented it with the following words: “Thank you for your dedication to our center, for your profound teaching of the dharma, and for your unfailing kindness to us all. We are blessed to have you among us.” Placing our hands palm-to-palm, we all bowed.

Lawson Roshi then poured tea into the upheld cup and Ken drank from it. After drinking the tea, he spoke of his deep appreciation for all the support he has received over the years, and his strong feelings for this fine and growing sangha. The ceremony took place in the main zendo before the Buddha altar. Attending were over 30 members of the sangha, as well as Ken’s wife Paula, daughter-in-law Jen, and his grandson.

As a follow-up note, Lawson sent us this:

As we all know, without Ken’s years of work on behalf of the Clear Water Sangha, this practice group would not exist. His decades of dharma training, and his many years of experience working as a psychotherapist, have given him a perspective and professionalism that have benefited us all. He has offered up his warmth, guidance and leadership to the sangha for almost 15 years, and has helped to organize and lead over 30 sesshins.

So it was truly a pleasure that so many of us could join together over this past weekend to acknowledge and honor this dedication, and for me to be able to officially install him as both Head of the Zendo and Dharma Preceptor of the Clear Water Sangha. As for the future, I would encourage people to take even more advantage of the dharma talks, daisan, and life-practice advice that Ken has to offer.